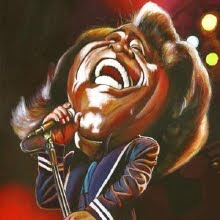 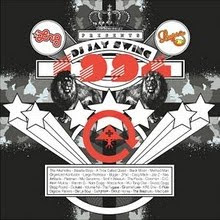 All the music on this mixtape was either released in 1994 or blew up in 1994. There are WAY too many classic joints to chose from so a few artists that should have been on this tape didn't make it (i.e. Jeru, Scarface). 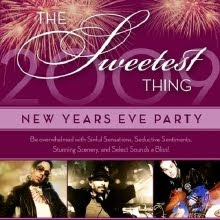 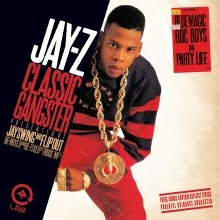 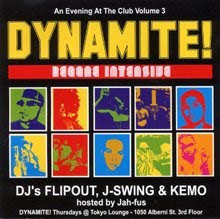 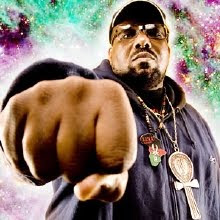 Flipout sits down with Bam and talks about Hip-Hop music before it was called Hip-Hop, the birth of Electro Funk, his top 5 breaks, and a whole lot more. We also run through a bunch of Soulsonic Force classics and even get a set from Bambaataa.
SGz Afrika Bambaataa Speacial - DOWNLOAD 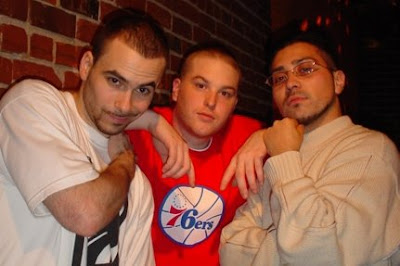 Those MFs have been holding down clubs, parties, concert halls, mixtapes and radio airwaves in Vancouver and across Canada for the last decade. DJ’s Flipout, Jay Swing and Kemo are definitely no strangers to the party.
On the radio, Those MFs have been staples of the Vancouver airwaves since 1994 when they debuted their mix show on the University of British Columbia’s radio station CiTR 101.9fm. Since then they’ve gone on to be the first DJs in Vancouver to have a Hip-Hop mix show on commercial radio and for 8 years held down the airwaves on Vancouver’s Hit Music station The Beat 94.5fm’s highly rated shows ‘The 5 O’Clock Traffic Jam’, ‘The 10 O’Clock Hot Mix’, and ‘Straight Goods Hip-Hop Show’. This past year Jay won the 2009 Stylus Award for ‘Vancouver DJ of the Year’ and in 2008 and 2007 Jay & Flip won the Stylus Award for Canada’s ‘Mix Show Of The Year’ while DJ Kemo won the 2007 Stylus Award for ‘Vancouver DJ Of The Year’.
In the clubs, the trio has held residencies at Vancouver’s most legendary club nights including “El Famoso”, “Grande” and “Big Up”, the latter being voted Vancouver’s best club night for the past 3 years straight. Not only do Those MFs rule the club scene but they are also the DJ’s of choice when music’s elite roll through town. The sound crew has opened for everybody from Parliament to Puff Daddy. The list of artists they have shared the stage with reads as a who’s who of Hip-Hop royalty…
Jay-Z, N.E.R.D., Parliament, Puff Daddy, Snoop Dogg, Dogg Pound, Ludacris, Nas, Kanye West, Ciara, Lil Jon, Ice Cube, Sean Paul, Busta Rhymes, Black Eyed Peas, Redman, Method Man, Gangstarr, Salt-N-Pepa, KRS One, Raekwon, Mobb Deep, De La Soul, Black Sheep, Phife, The Roots, Rakim, Black Moon, Maestro Fresh Wes, Dilated Peoples, Talib Kweli, Tha Alkaholiks, W.C., Ultramagnetic MC's, Hieroglyphics, Rahzel, Royce Da 5'9, Beatnuts, Common, Mos Def, Kool Keith, Beenie Man, Afrika Bambaataa, Grandmaster Flash, A-Trak, Q-Bert, Mix Master Mike, Shortee Blitz, Mick Boogie, Vice, Cash Money, Kid Capri, DJ Jam.
Those MFs are known for their vast music knowledge, versatile sets, and deep record crates (mp3 crates these days). They can rock any crowd with their mix of Hip-Hop, R&B, Funk, Dancehall, Electro, House, Rock, Latin and Mashup tunes. From Mainstream to Underground, from Hip-Hop to Hipster, one thing remains the same – ain’t no party like a THOSE MFs party!
Older Posts Home
Subscribe to: Posts (Atom) 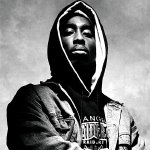 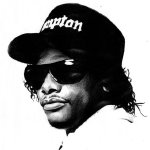 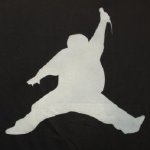 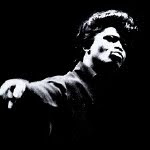 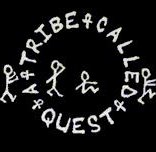 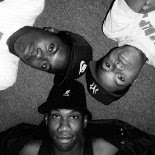 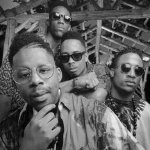 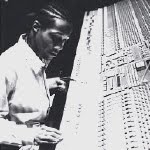 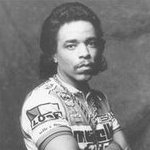 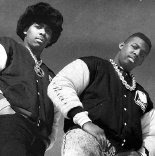 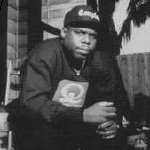 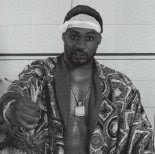 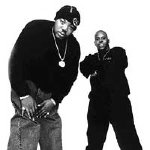 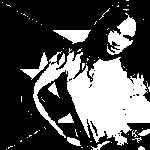